DevinGeo.com is the personal website of Steven C Devin, P.E., G.E., Civil, Geotechnical, and Geological Engineer. M. Devin provided a wide range of professional engineering services in California and the west from March 2000 to August 2017.  Mr. Devin is currently employed by the U.S. Army Corps of Engineers and no longer provides independent consulting services.  Please scroll down to learn more. 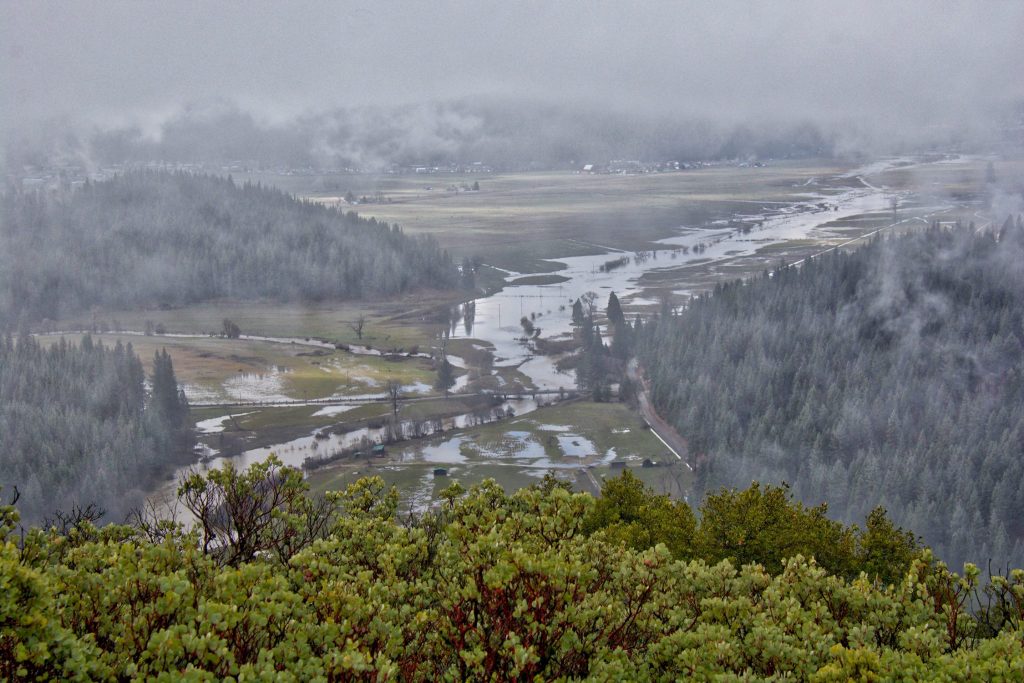 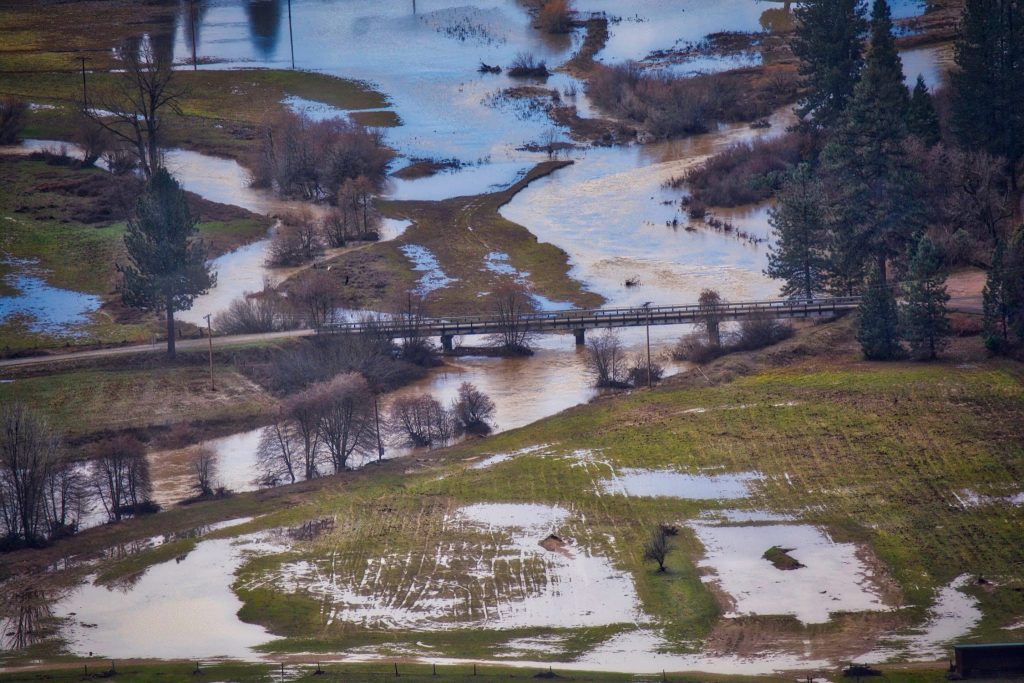 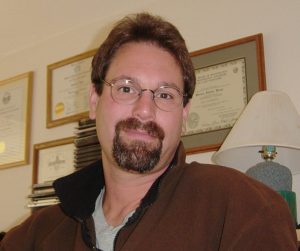 Mr. Devin has a broad background in civil and geotechnical engineering covering a diverse spectrum of soil and rock mechanics projects as well as projects in hydrology and river engineering.  He began his career in Maine over 30 years ago, where he often encountered challenges posed by soft, sensitive to quick, glaciomarine clays.  Working for both a private consulting firm, and later the Maine DOT, he provided stability analyses of natural slopes and embankments, building and bridge foundations, and braced excavations in these soils.

Mr. Devin has more than 18 years of geotechnical and geological engineering experience in California, Nevada, and Montana. He has worked on a broad range of projects including forensic levee failure analyses; geosynthetic reinforced soil (GRS) bridge abutments and building foundations, micropile, and drilled shaft foundations.  He has extensive experience with slope stabilization and retaining structures including soil nail and micropile walls as well as soldier pile tieback walls.  Mr. Devin specializes in landslide remediation and stability analyses of both soil and rock slopes.  He also has experience in tunnel and cavern design having designed underground openings with spans as large as 42 feet in volcanic rock.

Mr. Devin was also employed in local government by the County of Plumas in northern California for nearly 10 years prior to entering consulting.  He served in many capacities and several departments including within the Public Works Department, the Planning Department, and the Building Department.  Mr. Devin performed a Solid Waste Generation Study for the County and prepared Solid Waste Management Planning documents.  Mr. Devin also worked on the Capital Improvement Program for the three County Airports including a major reconstruction of Chester-Rogers Field in 1997 and 1998.  Mr. Devin also performed structural plan check of plans submitted with a building permit application.

Mr. Devin attended the University of Maine, where he earned a B.S. in Forest Engineering (with Distinction) in 1986 and an M.S. in Civil (Geotechnical) Engineering in 1990.  Mr. Devin taught a hydraulics laboratory course for two years while in graduate school.  Mr. Devin has also done independent study work in Geological Engineering at the University of Nevada, Reno, and has completed coursework as a PhD distance student at the Missouri University of Science and Technology.